The Pointer Rescue web site was set up to promote the charity and its work to successfully re home Pointers in the most suitable home for that Pointer.

Our hope is to enable and make it easy for Pointer lovers everywhere to volunteer and help with fundraising, foster, transport, home checking and to promote the Pointer as the good companion dog he is, increasing information and education on this noble breed.

It was suggested when the dog paper breed columnists were discussing breed rescues, that if one’s own breed club had not already started a rescue sub-section, that they ought to put this on the agenda for the club’s next Annual General Meeting. So having known of several pointers being put to sleep after being handed into dog pounds as unwanted, and no home being available at this crucial time, I felt deeply that the breed, the pointer, needed a small group of people to cope with this situation. March 1973 was the AGM, so I proposed that a Pointer Rescue Scheme Fund be started. The object thing being “To benefit any Pointer in distress through being rendered homeless or in a bad home”.

A few members expressed an interest but the majority of the members and Club committee showed no interest. However the few that cared for the welfare of the breed got together and with the help and advice from Breed Rescue Schemes we made a group effort to start re-homing and helping unwanted Pointers no matter who bred them and stopped unnecessary loss of healthy dogs”
Beryl Bugden

In the early years, Beryl organised table top sales at Pointer shows selling items second-hand like a bring & buy sale, making grooming mitts, car stickers and dog coats then this blossomed into a proper trade stand going to All Breeds shows. Throughout the 1970s, 80s and 1990s Beryl Bugden and her family ran this trade stand at dog shows selling dog items such as Border Fine Arts figurines, unusual dog artwork, dog jewellery and pottery, to raise funds for the Pointer Rescue Service. As the fundraising became more successful the Pointer Rescue Service became a registered charity in 1977 to safeguard the funds and to structure the organisation.

Due to Beryl’s hard work fundraising for over 35 years the PRS has been able to rehome on average 30 Pointers a year, but some years this has been as many as 60 dogs. Pointers come from all sorts of situations but the most common are family break-ups with the loss of the marital home and job, but more recently the source of dogs is from pounds in Ireland, shelters in Spain and barrel dogs in Greece. The saddest cases are when people phone to ask you to take their old Pointer because it has become incontinent and they can’t cope with it! 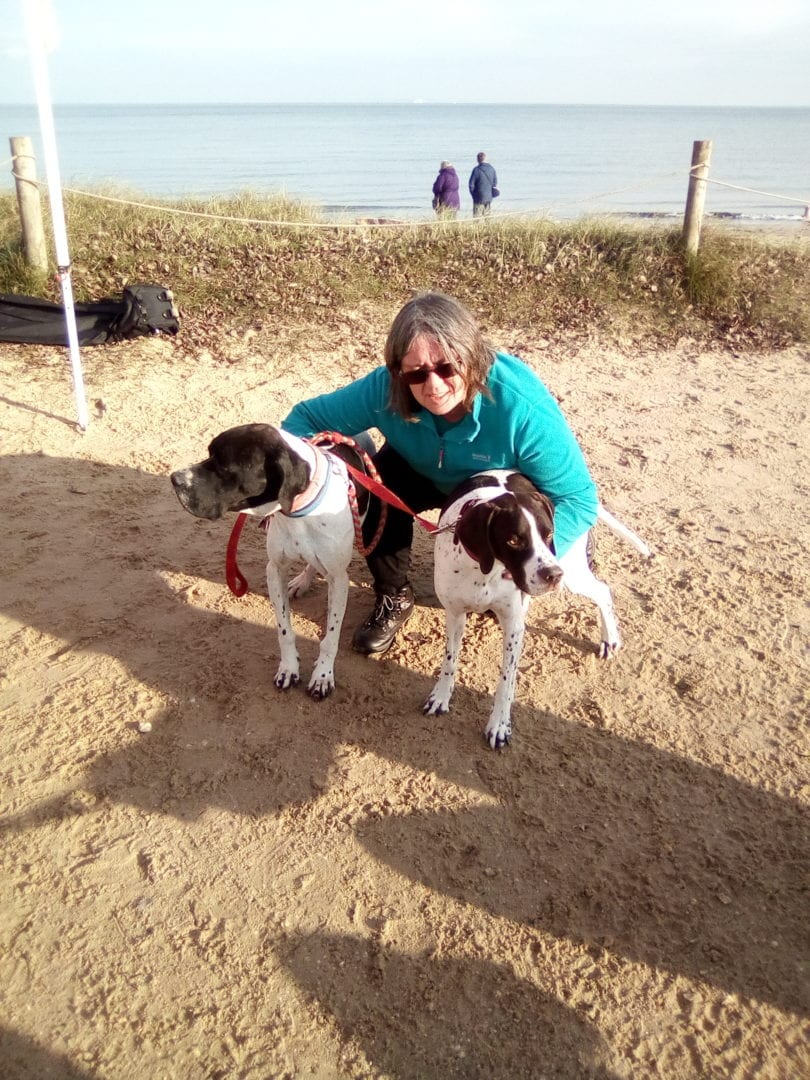 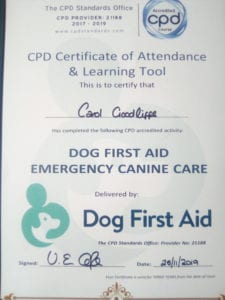 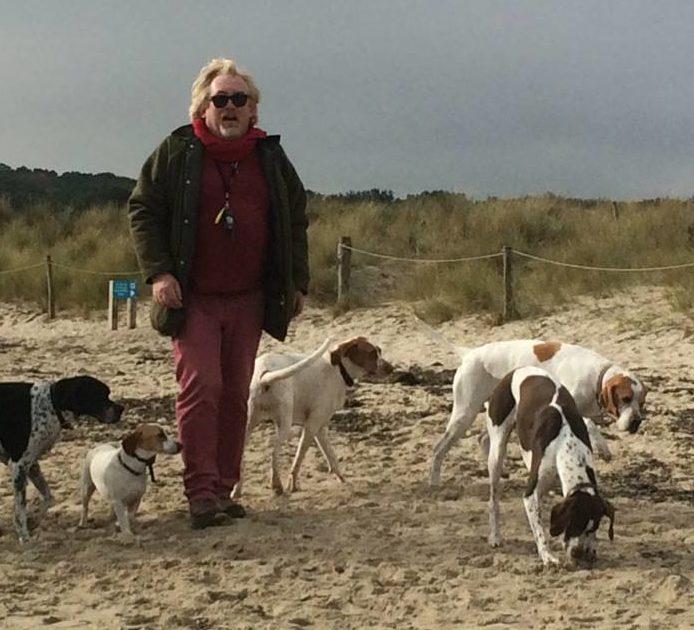 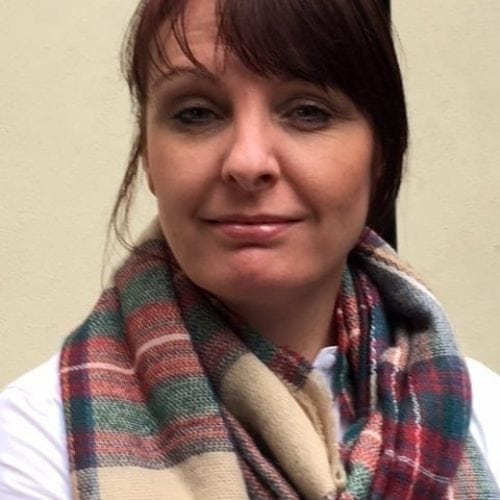 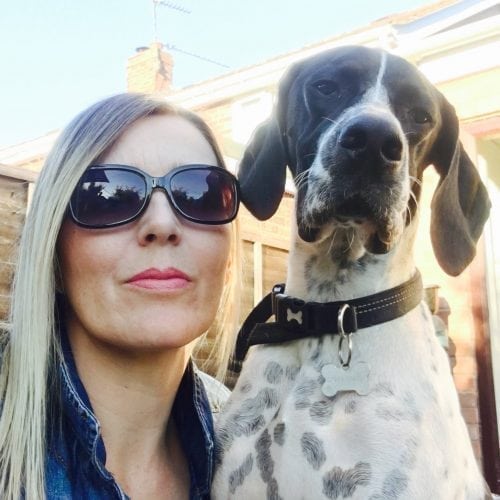 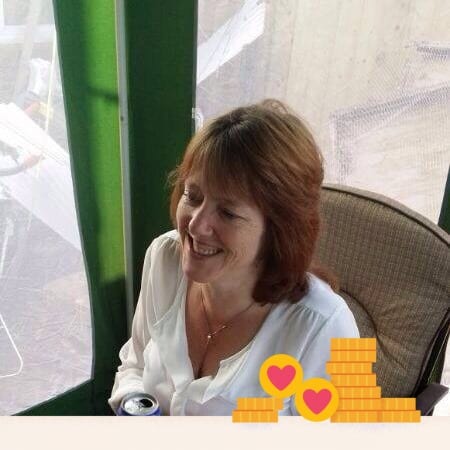 FUNDRAISING VOLUNTEER NEW FOREST I grew up with dogs and feel that a house is a home to share with these lovely animals. My love of English Pointers came after adopting Bea and then Max. I am glad that I decided to become part of this family and help these lovely dogs find a loving forever home. 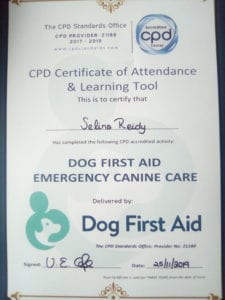 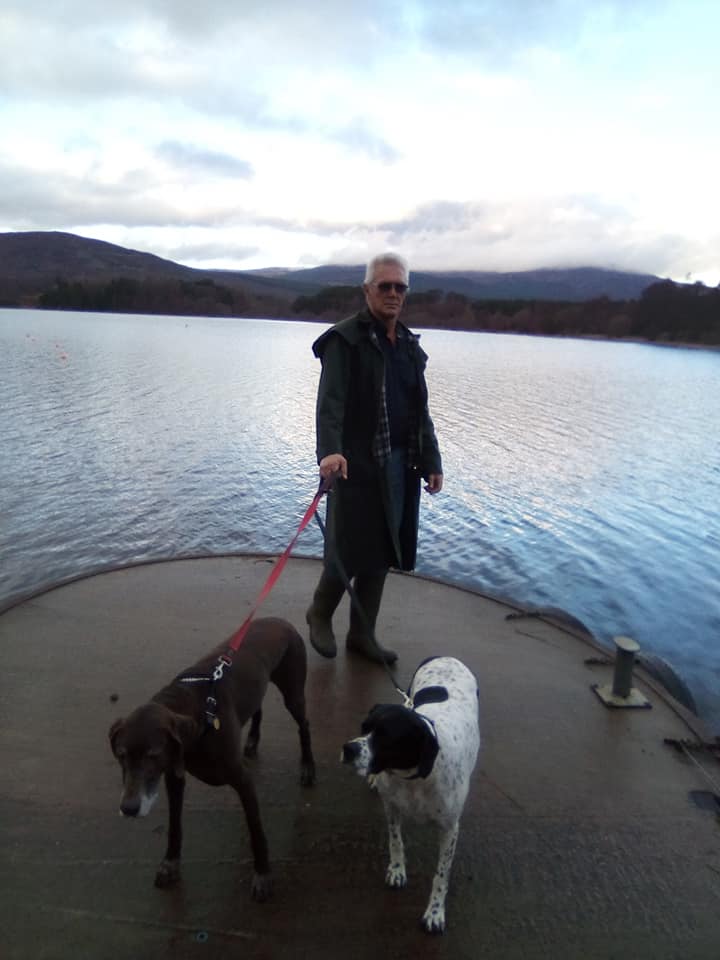 FUNDRAISING VOLUNTEER NEW FOREST Having grown up with dogs and taking on a lovely German Pointer for a friend who was no longer able to look after him. We adopted Bea as company for our German Pointer and for us and then Max.  They both have such wonderful personalities and make me smile. We all love our forest and beach walks. 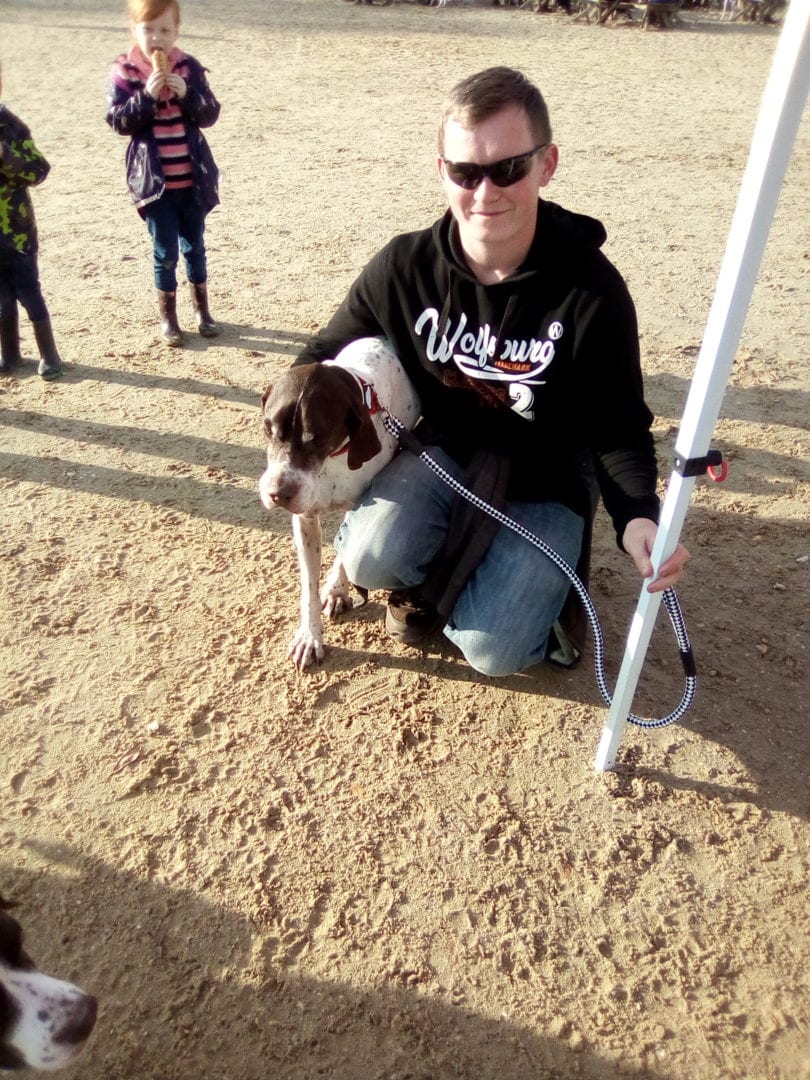 FUNDRAISING VOLUNTEER NEW FOREST I have always loved dogs, I am unable to have one myself at the moment due to work. But by volunteering I can help many dogs have a better life. 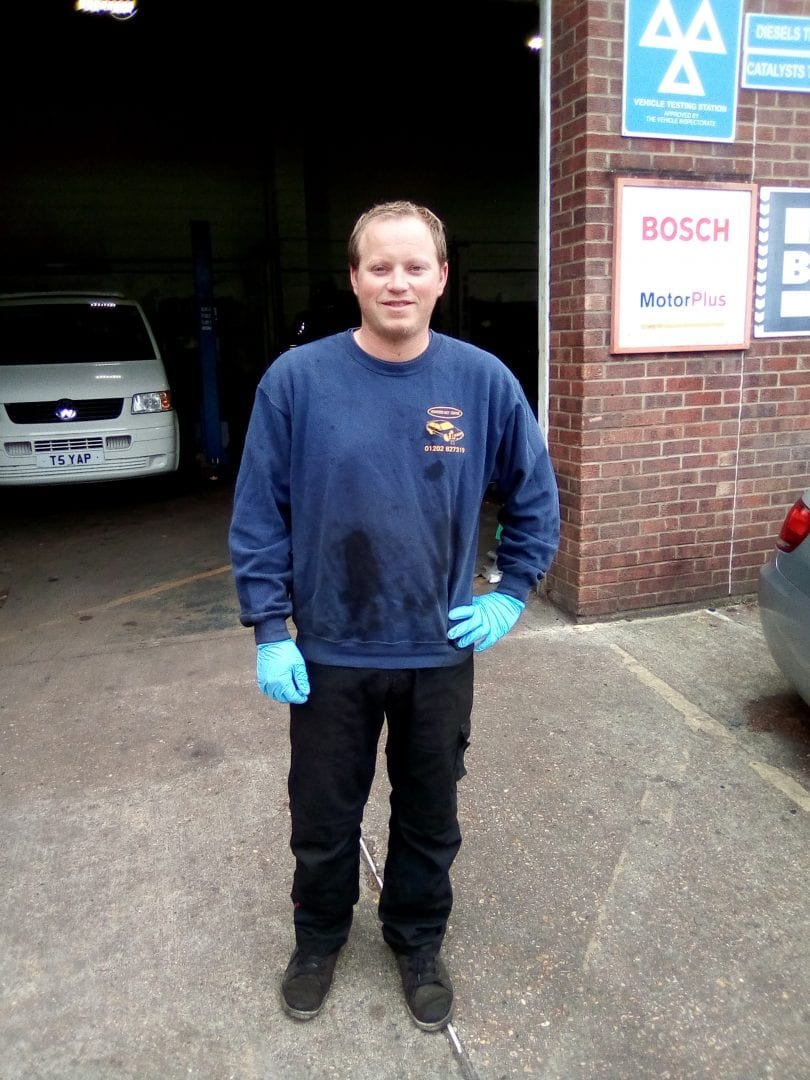 FUNDRAISING VOLUNTEER NEW FOREST Dogs are a mans best friend. They make you smile and laugh . By volunteering I can help towards giving these wonderful dogs a loving home. 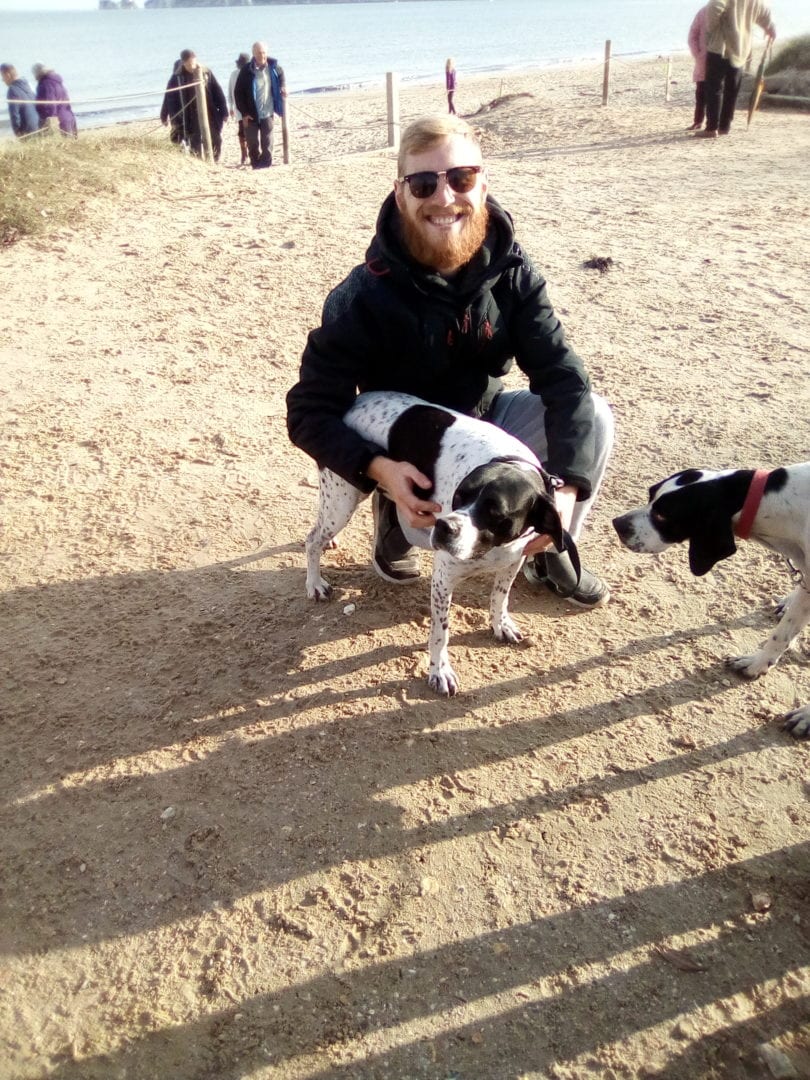